Dogs contract Ehrlichiosis after begin bitten by a tick infected with the Ehrlichia organism. It is essential to diagnose and treat Ehrlichiosis as early as possible in order to prevent the disease from becoming more severe. In today's post our Cordova vets share more about this serious condition including symptoms of Ehrlichiosis in dogs.

What is Ehrlichiosis in dogs?

What are the symptoms of Ehrlichiosis in dogs?

This condition is classified into three different stages and the signs of Ehrlichiosis in dogs depends upon which stage of the disease the dog is in.

The three stages are: early disease (acute phase), sub-clinical (no outward appearance of disease), and clinical or chronic (long-standing infection).

While the organism is still present during the sub-clinical phase of Ehrlichiosis, your dog may not exhibit any symptoms. In many ways this is the worst or most dangerous point in the disease because it is able to go undetected and progress to the clinical phase. Some dogs are able to fight the infection and avoid progressing to the clinical stage, but others will move into the clinical phase. German shepherds and greyhounds are particularly prone to developing long-term symptoms of this condition.

Chronic Ehrlichiosis happens when the organism isn’t eliminated by the immune system in one of the previous stages. Symptoms of Ehrlichiosis in the clinical phase can be very serious and include:

How is Ehrlichiosis in dogs diagnosed?

The detection of antibodies though blood tests, combined with specific clinical signs are your vet’s primary diagnostic criteria.

What is the treatment for Ehrlichiosis?

Antibiotics are the primary treatment for Ehrlichiosis in dogs. If your dog is diagnosed with Ehrlichiosis your vet will likely prescribe an antibiotic such as doxycycline to be administered for about a month. Other medications such as steroids may be required depending on the symptoms of Ehrlichiosis that your dog is experiencing.

Pets suffering from severe bleeding problems or anemia, may need a blood transfusion as part of their treatment for the condition.

What is the prognosis for treating Ehrlichiosis?

If the disease is detected early and treatment begins in the acute or sub clinical phase the prognosis is generally very good. You may begin to notice an improvement in your dog's health as early 24 to 48 hours after treatment begins.

The prognosis is guarded for dogs that have reached the chronic stage when bone marrow suppression occurs.

How can I prevent Ehrlichiosis?

Ehrlichiosis is one of several serious tick borne diseases, meaning that the best way to guard your dog's health against Ehrlichiosis is by avoiding ticks, and keeping your pet on year round tick prevention medications.

If you think that your dog may be suffering from a Ehrlichiosis, contact our vets at Germantown Animal Hospital in Cordova to book an urgent appointment for your dog. 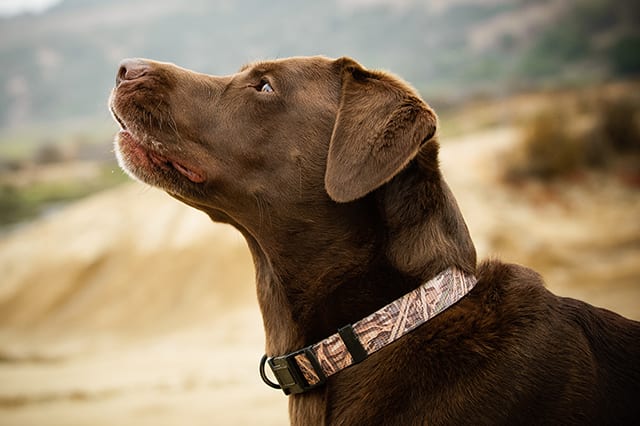